From past to the future 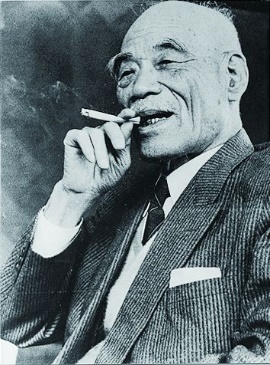 NACHI-FUJIKOSHI, was founded in the city of Toyama in 1928.

Kohki Imura, the founder, named the company FUJIKOSHI in order
to give concrete expression to his creed that self sufficiency in
machine tool supply is indispensable to Japan's economic prosperity.

Origin of the Corporate Name "FUJIKOSHI"

The first two characters "不二" which read "Fuji" were picked from
the Buddhist scriptures. A passage in the scriptures says "Justice
and injustice appear to be different things. The truth is that they are
"Fuji" (not two). They are one and the same".

The third Chinese character "越" which reads "Koshi" has the same
pronunciation as "高志" which means the general area along the
Japan Sea since olden days.

Origin of the Trademark "NACHI"

The NACHI brand name comes from "KUMANO-NACHI-TAISHA",
the Grand Shrine, that is one of 3 sacred Kumano Sanzan Shrines. It
expresses strong entrepreneurial will.

Contributing to the progress of the world of product manufacture.

Creativity - Business withers without creation;
Today’s dream brings about a better tomorrow. Creation causes some discord.
Improvement is assured by conquering such discord.

Aggressiveness - Tackle your job aggressively;
Give priority to difficult assignments and never give up when the job is half done.

Globalism - The globe is your market;Win the trust of the people of the world. Supply quality products at reasonable cost.
Nurture the competitiveness of your products.

Appreciative minds - Always be appreciative of what people around you do for you;Thank your parents for having given birth to you. Thank elders for their guidance.
Serve the community in order to reciprocate its hospitality toward you.

Human assets - How to make the company prosper is to find and use the right person in the right job;Quality people are difficult to come by. Be objective. Be health conscious. Be wise. Stick to your words.

NACHI hacksaw blades are chosen as a superior example of Japanese manufacturing
technology and are personally inspected by the Emperor Showa.

DEVELOPS BEARINGS FOR THE BULLET TRAINS

Changes Company name to NACHI-FUJIKOSHI CORP.
Develops bearings and its materials for the Bullet Train "Shinkansen".

NACHI Europe GmbH has been established

Establishes new Robot R&D Center in Tokyo in order to develop state-of-the-art technologies of
robots and robotic system.
Introduces the CZ10 slim collaborative robot and the AquaREVO carbide drill to the market. 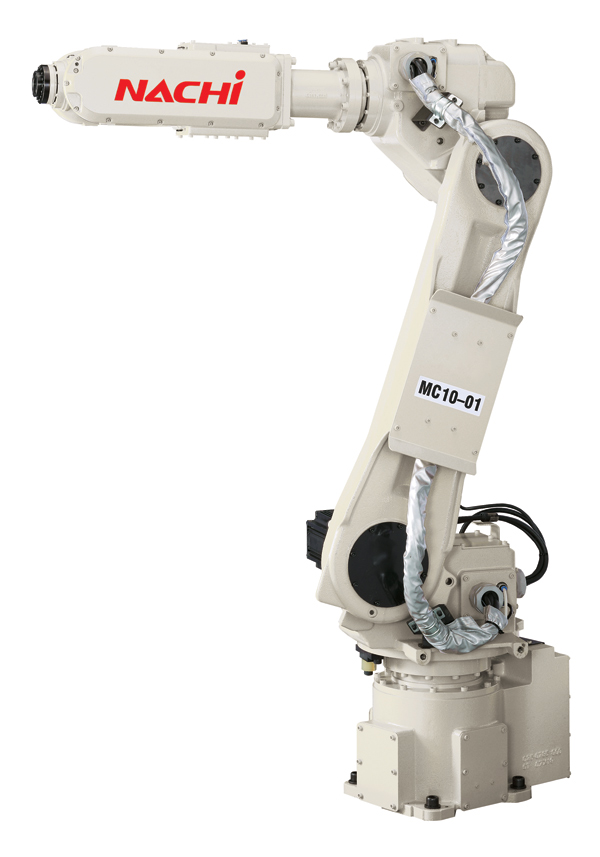 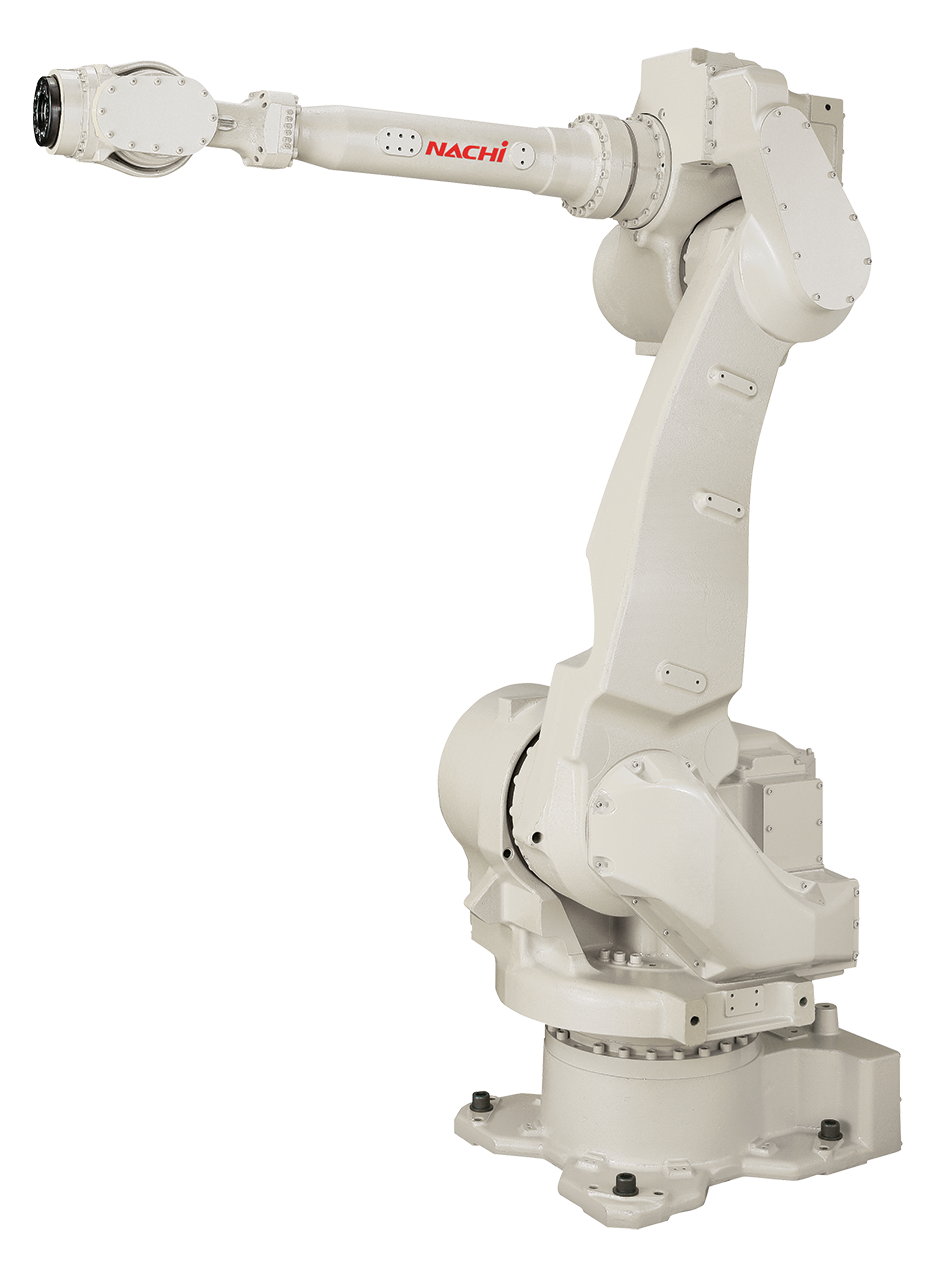 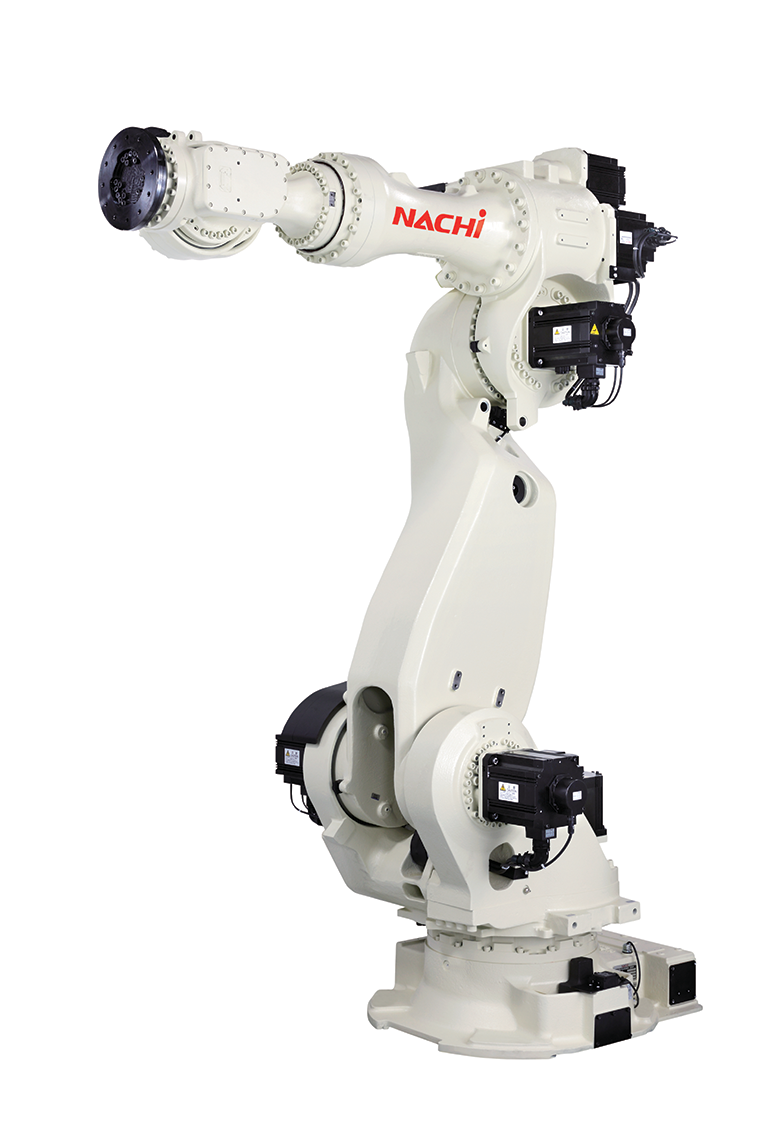 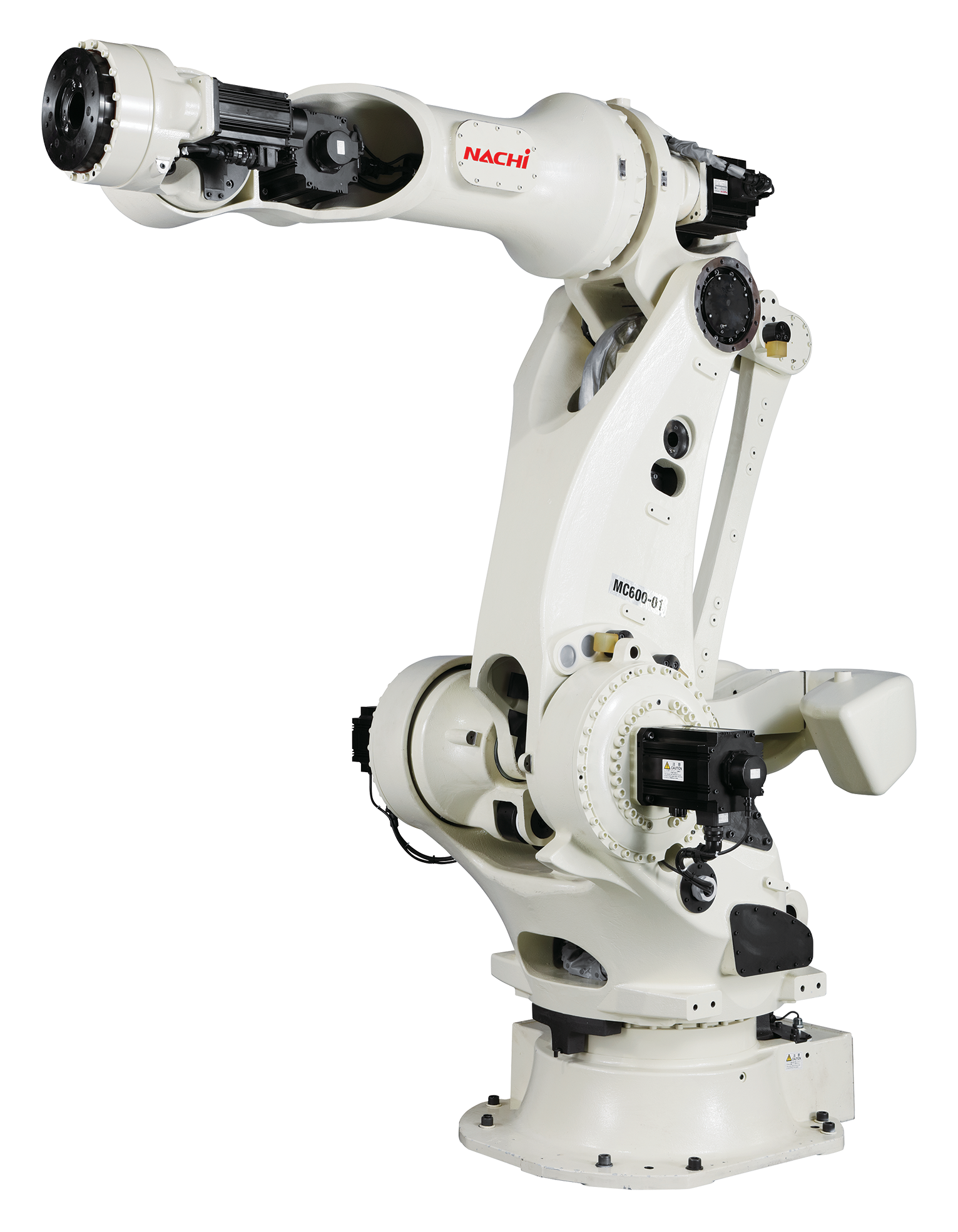 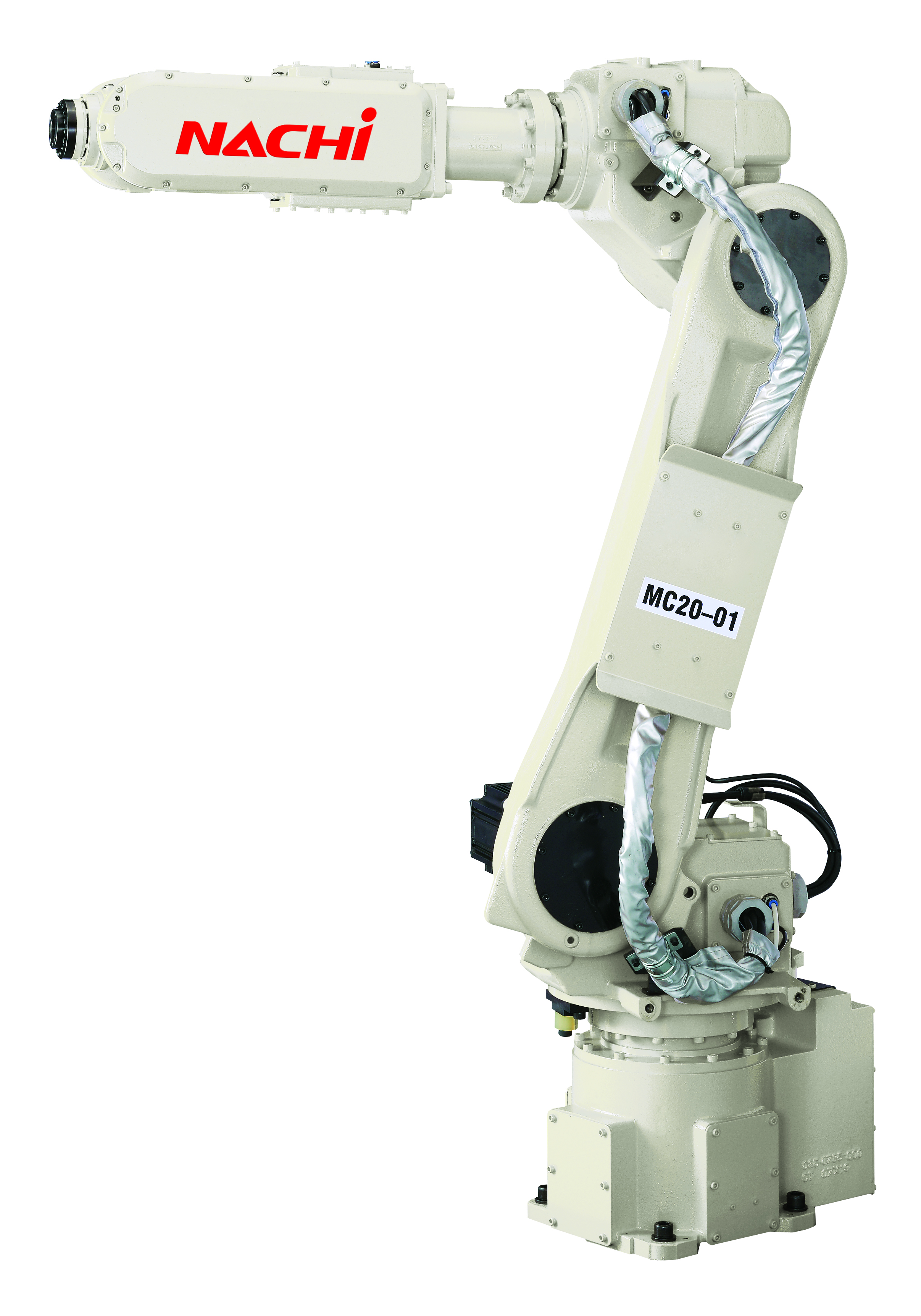 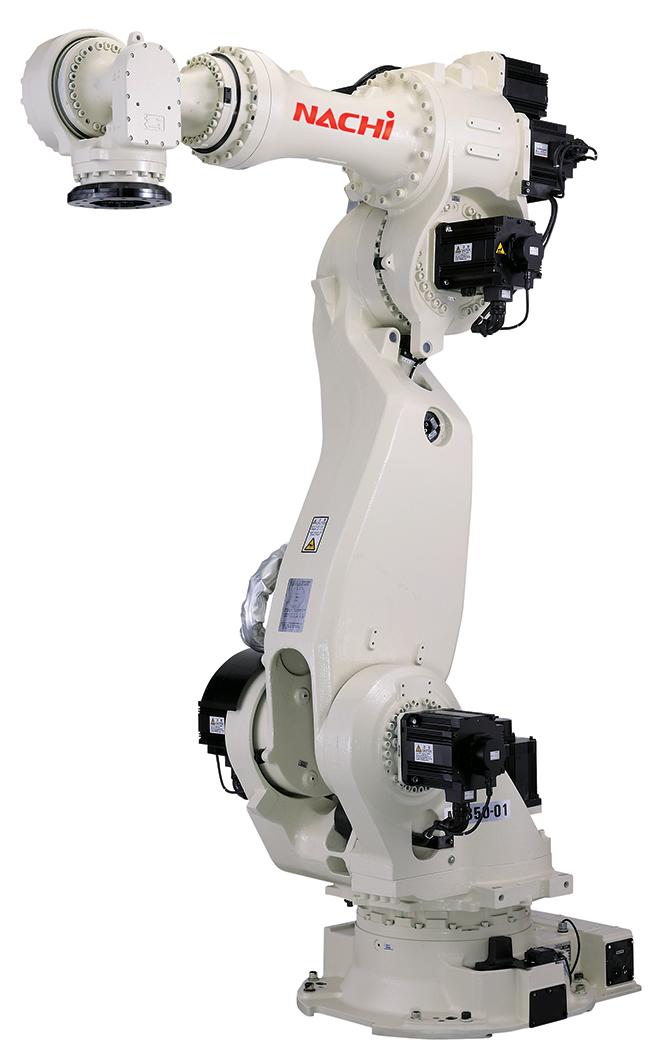 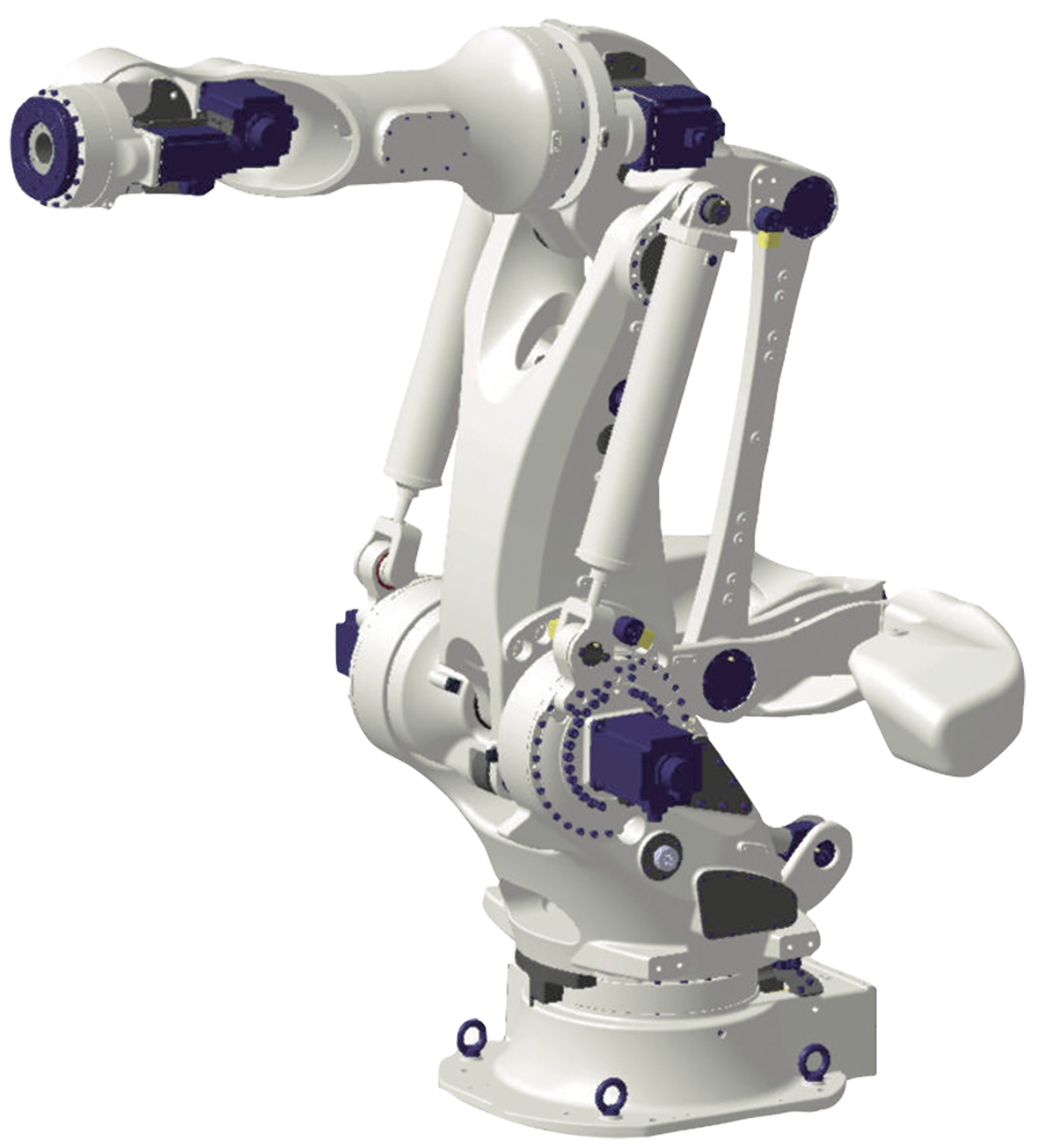 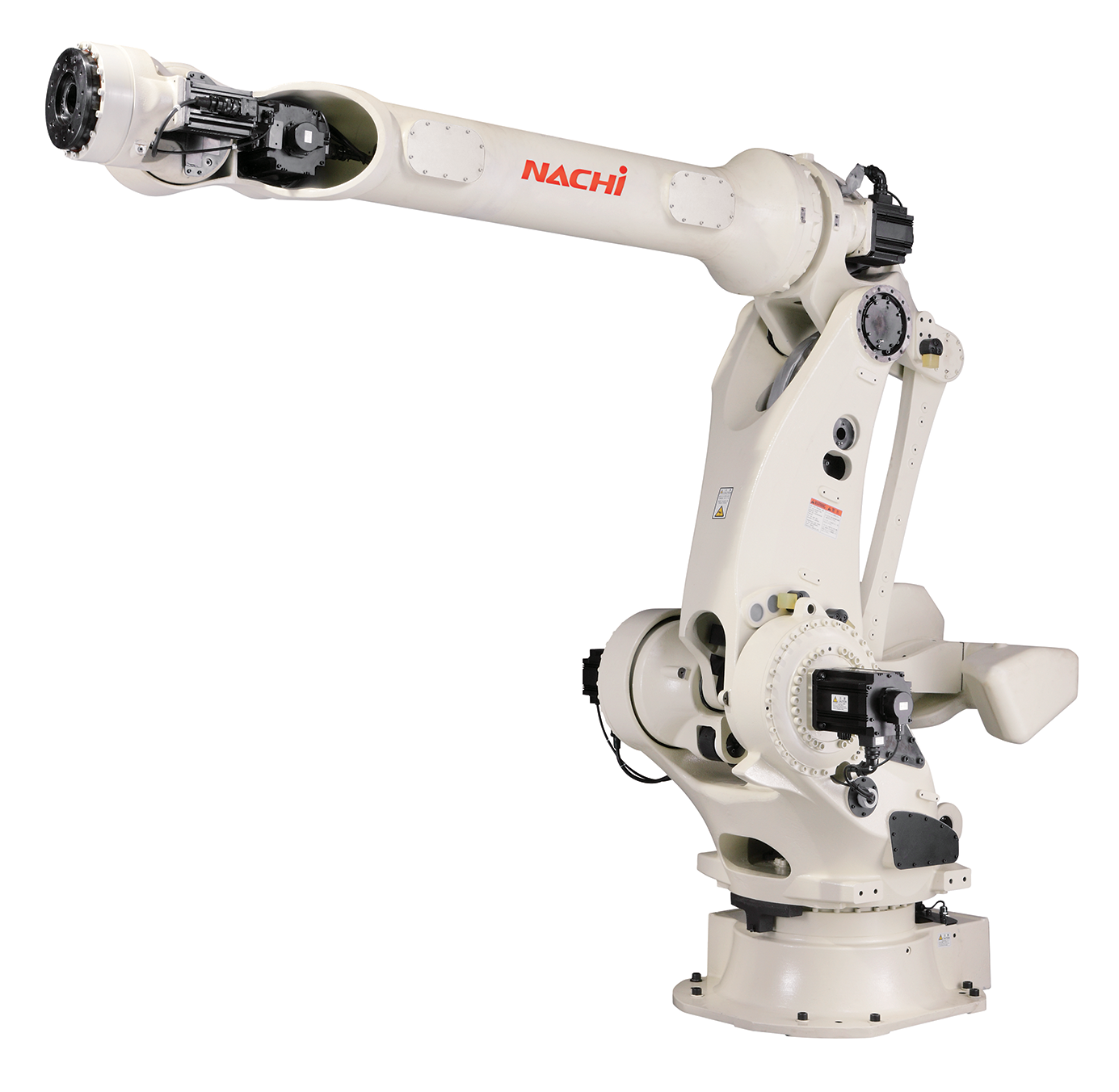 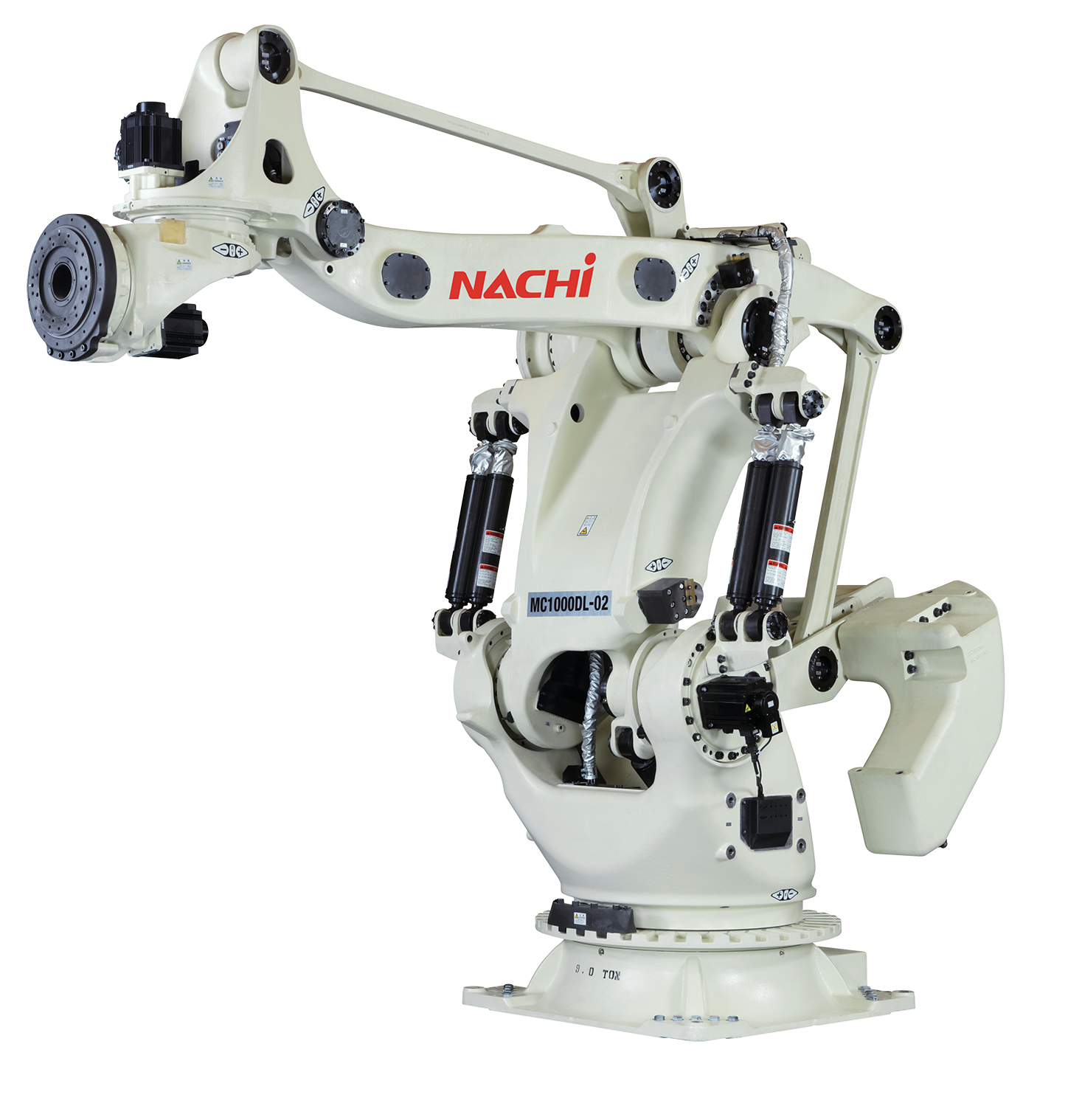 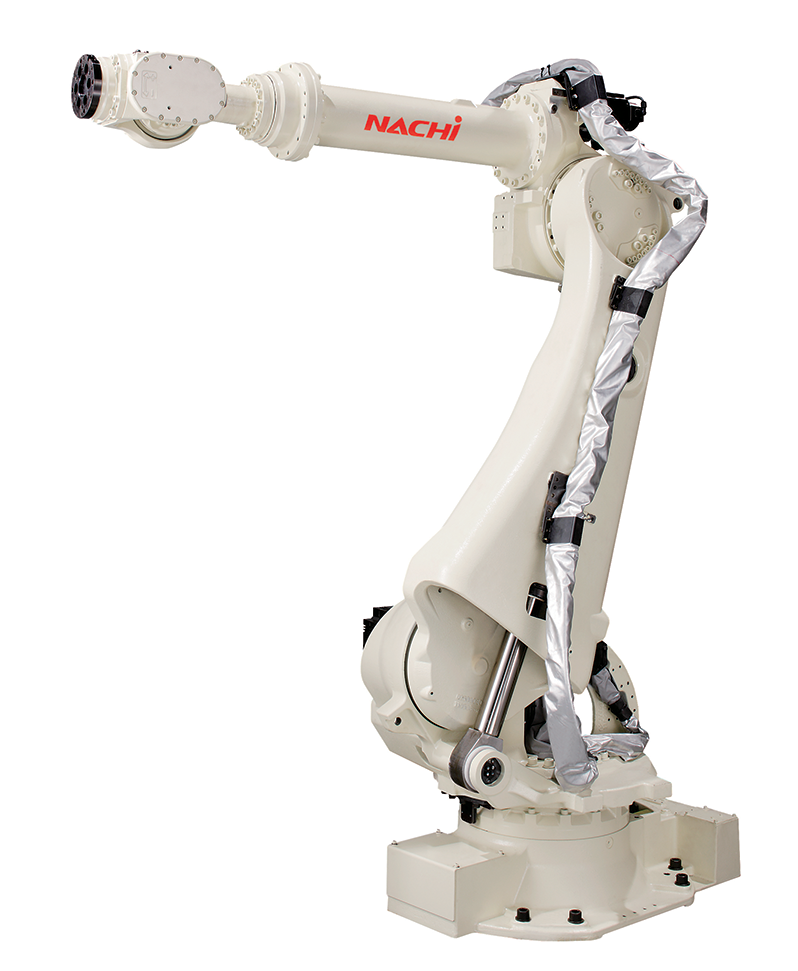 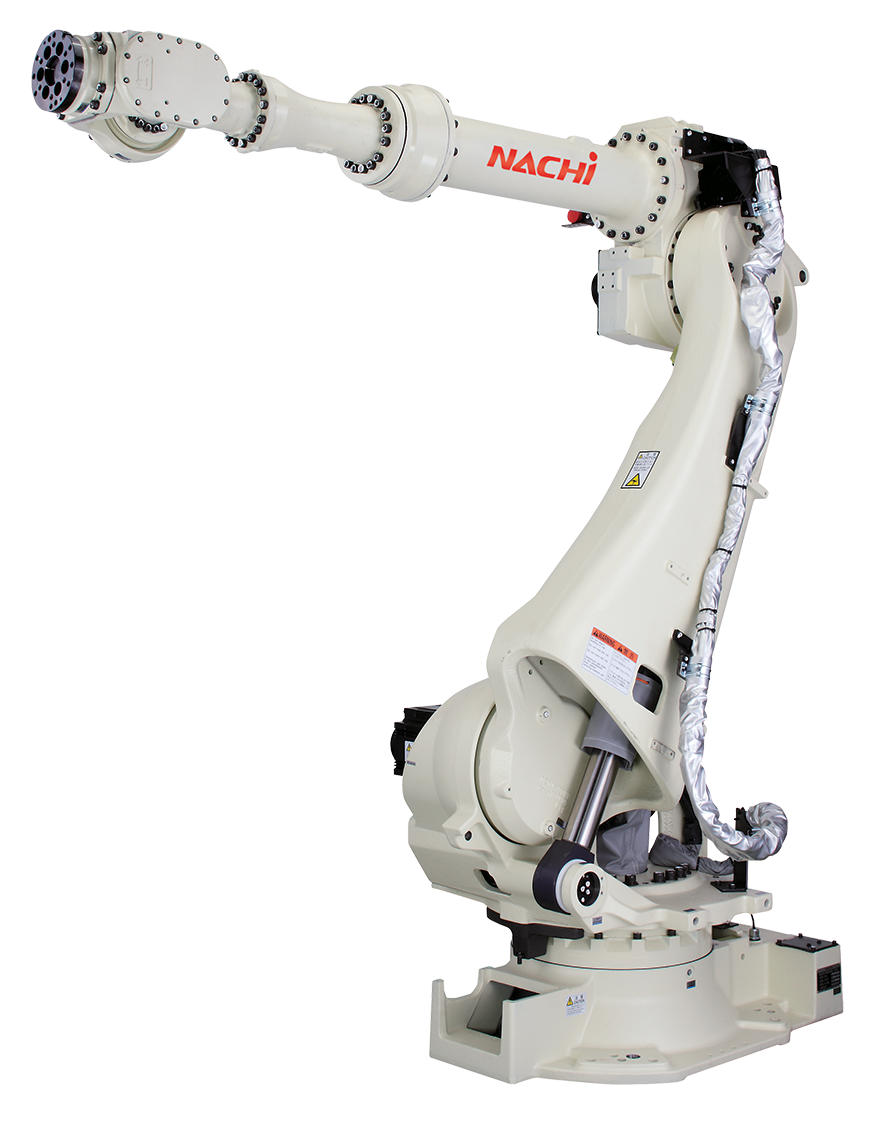 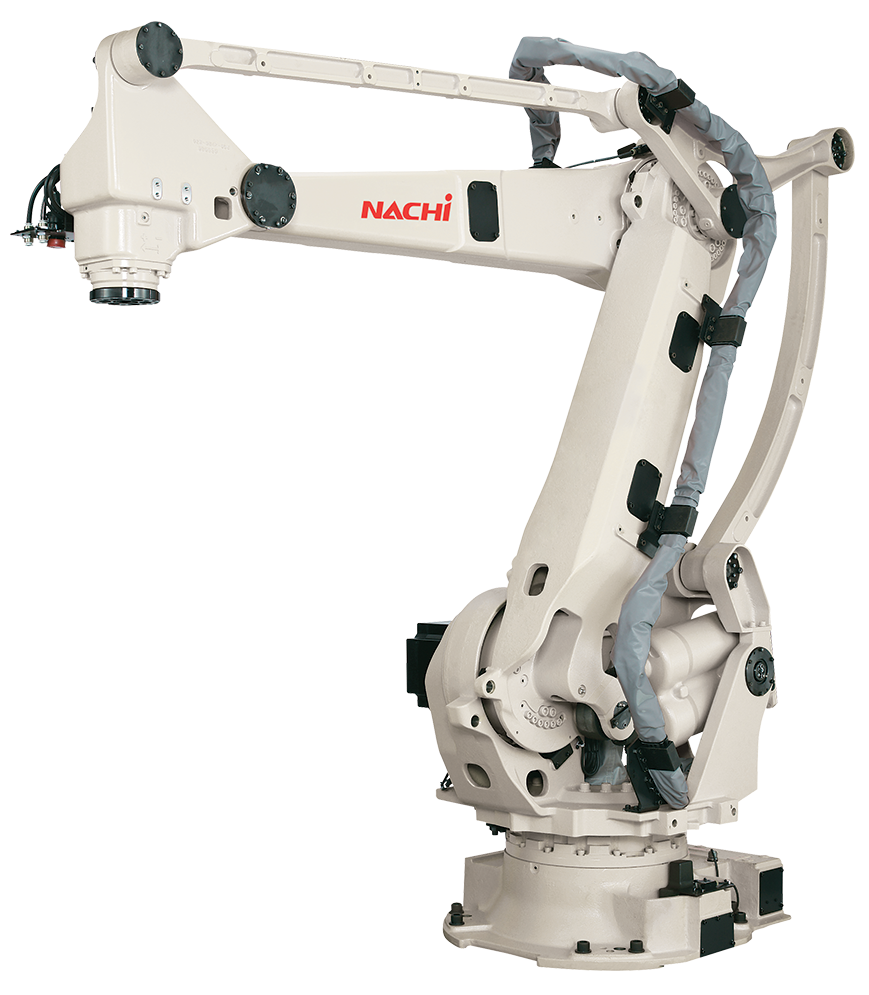